The 2020 Hyundai Venue Will Be the Brand's Smallest Crossover 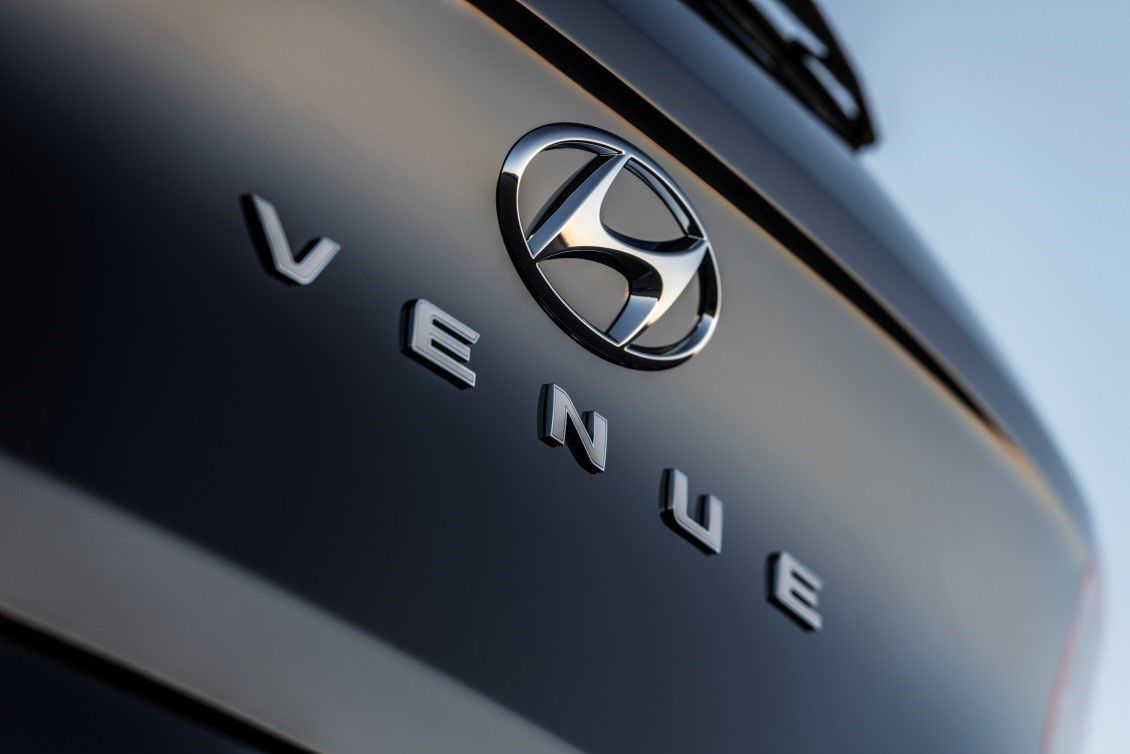 Hyundai has been rapidly expanding its crossover and SUV lineup in the past couple of years, with new offerings, including the 10Best-winning Kona and the three-row Palisade, filling holes in segments where Hyundai had been lacking a competitive entry (or lacking an entry at all). Its latest crossover will debut at the New York auto show next month, and Hyundai has released the name and an initial teaser photo of what it says is "a crossover utility vehicle for urban entrepreneurs."

Following Hyundai's place- or city-based crossover naming scheme, the new car will be called the Venue. Hyundai says the name "embodies the characteristics of 'the place to be' " that is "en route to the final destination, wherever that may be." That doesn't exactly make sense to us, but the Venue's market positioning does. The Venue will sit below the Kona in the lineup, positioned as a smaller, cheaper alternative to better go after other tiny crossovers like the Ford EcoSport—and we think Hyundai will try and position is as the replacement for the now-dead Accent hatchback.

Almost no details about the Venue have been provided by Hyundai, but we think it's a sure bet that it will ride on a version of the Kona's new platform. The only engine offering will likely be the same naturally aspirated 2.0-liter inline-four of the base Konas, probably with a bit less than the Kona's 147 horsepower. The Venue could get a manual transmission in the base model, which is something that the Kona doesn't offer. We highly doubt the Venue will be available with all-wheel drive, though. It would be tough to package an AWD system into such a tiny car, and some competitors, the Nissan Kicks for example, don't offer it either.

With the Kona starting at $21,035, expect the Venue to come in at around $18,000. We'll know more about the new crossover at its debut, on April 17 at the New York auto show. Hyundai will be live-streaming the reveal on its website, with an augmented-reality "experience" as part of the reveal.
You must log in or register to reply here.
Share: Facebook Twitter Google+ Reddit Pinterest Tumblr WhatsApp Email Link